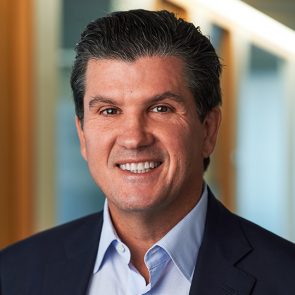 Stakeholder Engagement Will Foster Beneficial Partnerships and Synergies Between the Life Science Industry, Academia, and the Public Sector

Governor Andrew M. Cuomo today announced the creation of a Life Science Advisory Board charged with furthering a thriving life science industry in New York State. The Board will consist of 15 leading experts in academia, the pharmaceutical and biotechnology industries and venture capital. The Board will advise the State’s $620 million Life Science Initiative announced by Governor Cuomo in December 2016  to fuel the growth of a world- class life science cluster in New York.

The New York State Life Science Advisory Board will provide guidance and recommendations on the State’s efforts to grow a vibrant and sustainable life science ecosystem. The Board will also facilitate beneficial partnerships and synergies between the life science industry, academia, and the public sector.

The Life Science sector encompasses the fields of biotechnology, pharmaceuticals, biomedical technologies, life systems technologies, and includes organizations and institutions that devote the majority of their efforts to the various stages of research, development, technology transfer and commercialization. Every day, firms in this sector are developing new medical and pharmaceutical breakthroughs that have the potential to save lives, whether through new therapies or the early detection of diseases like autism and cancer. These firms are also making significant advancements in the realms of agriculture and environmental biotechnologies, helping create a cleaner and more sustainable future.