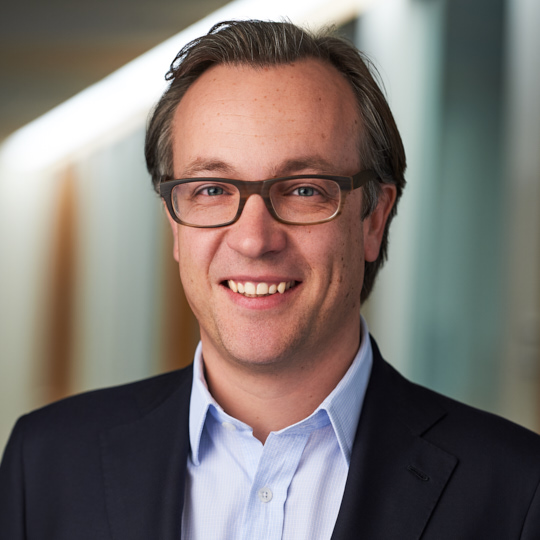 Jörn Nikolay, Managing Director and Head of General Atlantic’s Munich office, was named to Capital magazine’s “Young Elite Top 40 Under 40” in the management category for the second consecutive year.

This list is selected by Capital’s editorial team to honor the year’s most impressive young leaders in Germany across four core categories: management, business, politics and government, and society and academia. To create the Young Elite lists, the magazine’s editorial team conducts research on potential honorees each year and then a selection committee selects the final honoree list after several rounds of internal deliberations.