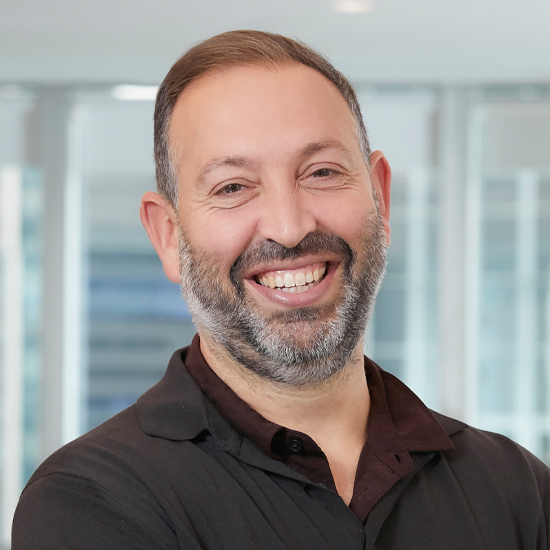 Anton Levy, Co-President, Managing Director and Global Head of Technology Investing at General Atlantic, was named #33 of 100 to Forbes’ Midas List of Top Tech Investors for 2022 for the eighth consecutive year.

In order to qualify for the Midas List, investors are ranked by their portfolio companies that have gone public, been acquired in the last five years for $200 million or are unexited private companies valued at $400 million or greater.

To inform the data-driven process, Forbes’ Midas List editorial team combines exit data and historical lists for a comprehensive set of data points and then develops the rankings based on deal value, size of exit or valuation for each VC’s investment. Following the creation of a deal attribution score calculated through the aggregation of the number of “winning” investments per VC, the score informs the deal metric ranking against his or her peers. Together, the rankings by deal metric and deal count alongside a review by institutional investors and venture experts decide a VC’s position on the Midas List.