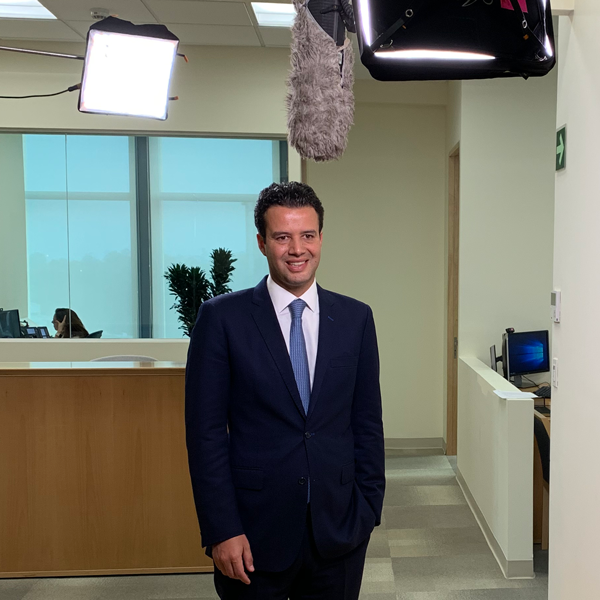 Mexico is an exciting emerging market for global investors.  It is a large, growing and young country. It has produced world-class entrepreneurs that have founded global champions across industries. At General Atlantic, Mexico represents approximately five percent of our global portfolio of more than US$28 billion. Those Mexican investments were selected among thousands of investment opportunities we evaluated across the globe.

Despite the attractiveness of Mexico as an investment destination, its capital markets remain deeply underdeveloped. Supply of investment opportunities is limited, with just 160[i] listed companies (vs. more than three thousand[ii] in India) and less than 300 corporate debt issuers[iii] (vs. ~3,000 in the US[iv]).  Demand for these investments is also scarce, with only 264,000 brokerage accounts[v] (vs. over 20 million[vi] in the US) and over 70%[vii] of pension fund assets invested in fixed income products.

It is our view that developing the capital markets should be among the top priorities for all market participants in Mexico: regulators, investors, issuers and intermediaries. Research indicates that the size of the capital markets is positively correlated with economic development (growth in the size of the stock market has a 1-to-1 causal relationship with growth in GDP per Capita[viii]).  Furthermore, capital market liquidity enables investors and issuers to meet their requirements in the market, reducing investment silver bullet.  The development of the capital markets will result from the interaction of many interventions rather than from a single initiative. These are the initiatives we believe would boost both supply and demand of capital market products in Mexico:

We believe the Mexican equity market should grow by at least five times in order to catch up with the size of its economy and the quality of its entrepreneurs. Many market participants, with the strong support of the government, have been making good progress.  Now is the time to double down and work together as an industry to achieve this goal.

[vi] Source: Brokerage Accounts in the United States. Advanced Analytical Consulting Group and Deloitte for the U.S. Department of Labor. November 2015. Number based on 17 million households that own brokerage accounts and assuming a ratio of 1.2x accounts per household for conservative purposes

[xiii]GA Analysis based on XP data

[xvi] Number of brokerage accounts divided by population of each country. Comision Nacional Bancaria y de Valores as of September 2018. Brokerage Accounts in the United States. Advanced Analytical Consulting Group and Deloitte for the U.S. Department of Labor. November 2015.

[xxi] Source: Capital IQ as of February 2019. Operating income metric used: Net Income for financial institutions, EBITDA for the rest. Analysis excludes government entities, Special Purpose Acquisition Companies (“SPAC”), and companies for which there were no public estimates 90 days after the IPO

[xxii] Capital IQ as of February 2019. Sufficient liquidity defined as having at least $1M in ADTV in the last year