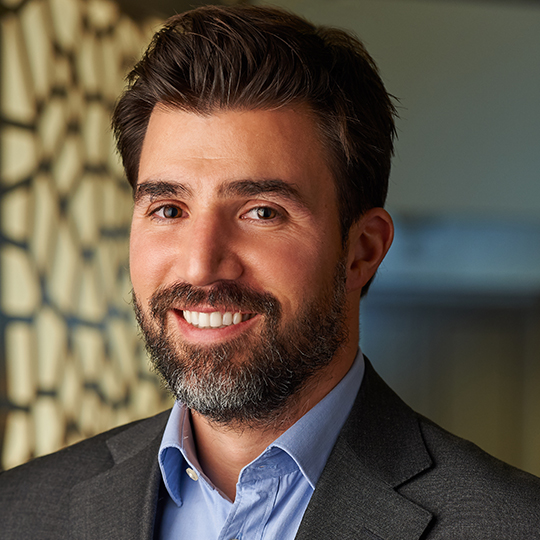 Gabriel Caillaux, Co-President and Head of EMEA at General Atlantic, has been selected as one of Financial News’ 50 Most Influential in European Private Equity for the second consecutive year. Gabe joined the firm 16 years ago and was named Head of EMEA in 2017 before being appointed as one of three Co-Presidents in late 2019.

Gabe has been recognized by Financial News for his leadership in European private equity, having overseen several important investments this year and grown General Atlantic’s EMEA business to approximately 15% of the firm’s total portfolio by value.

Financial News’ 50 Most Influential in European Private Equity includes senior executives who are selected according to a number of criteria including influence over their business area, leadership within the sector, performance over the past year and their capacity to shape their business and/or the industry over the year ahead.