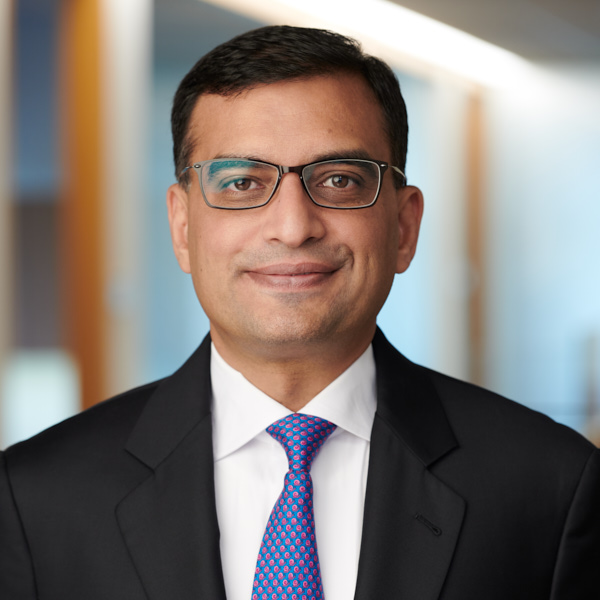 General Atlantic, a leading global growth equity firm, today announced the opening of a new office in Jakarta, its first in Indonesia, and that it has appointed Ashish Saboo as Managing Director to lead General Atlantic’s operations and on-the-ground presence in the country.

General Atlantic made its first investment in Southeast Asia in 1999 and since then has invested more than $200 million in five companies. General Atlantic currently has three portfolio companies in the region, including: PT MAP Boga Adiperkasa (“MBA”), a leading food & beverage retailer operating five exclusive brands in Indonesia including Starbucks, Pizza Express, Krispy Kreme, Cold Stone Creamery, and Godiva; Sea, one of Southeast Asia’s largest Internet and mobile platforms for entertainment, e-commerce, and digital financial services; and ZIMMERMANN, a global luxury fashion brand that designs and sells iconic Ready-To-Wear and Swim & Resort collections through its online platform and own retail stores, as well as select department stores, boutiques, and online fashion retailers.

“The opening of our Jakarta office marks an exciting milestone in General Atlantic’s history as we deepen our presence in Southeast Asia, a market that has increasingly opened its doors to international partners. With our core beliefs rooted in the value of growth and the importance of aligning long-term interests, we see our approach resonating across the region,” said Bill Ford, Chief Executive Officer of General Atlantic.

“We have a long track record of investing in emerging markets and we firmly believe that the most effective way to build partnerships with the most promising growth companies is through having a presence on the ground,” said Sandeep Naik, Managing Director and Head of India & Asia-Pacific at General Atlantic. “Under the leadership of Ashish, we look forward to meeting the best entrepreneurs that Indonesia has to offer.”

Ashish joins General Atlantic from CT CORPORA, a diversified Indonesian-based holding company that is active in several industries, including financial services, media, lifestyle, retail, property, family-entertainment, and aviation, where he led business development for the firm over last 12 years to make it one of the leading diversified consumer players in Indonesia. Prior to joining CT CORPORA, Ashish was an Executive Director at PwC, based in Jakarta, for almost 10 years. Ashish is also a co-founder of Mansionly, a global service platform for interior and lifestyle solutions.

“Indonesia is a growing incubator for entrepreneurs and I believe that General Atlantic, as a long-term investor with a deep understanding of the fundamentals of growth, has an investment philosophy which is well-aligned to the significant opportunities that exist here,” said Ashish Saboo, Managing Director at General Atlantic. “I am excited to have the opportunity to build on General Atlantic’s success in Southeast Asia to date and work with the next generation of leading growth businesses.”

Drawing from nearly 40 years of experience investing in over 350 global growth companies, General Atlantic partners with entrepreneurs and management teams building high-growth businesses. The firm has $28 billion assets under management as of June 30, 2018 and focuses on investments across four sectors, including Consumer, Financial Services, Healthcare, and Technology, with support from the firm’s global team of experts.