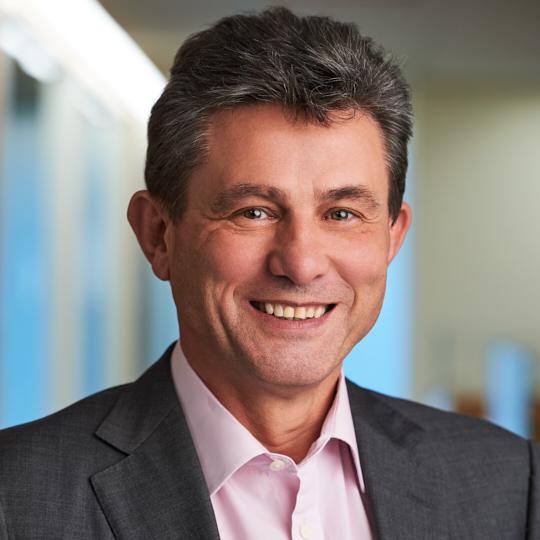 In his roles as Chairman of Europe and special advisor, Mr. de Castries will advise General Atlantic’s investment teams in evaluating investment opportunities in the region and assisting in value creation across the firm’s existing global portfolio companies. The firm’s team of special advisors is comprised of experienced senior executives from around the globe that bring decades of operational expertise, specific sector knowledge, and expansive networks to support to the growth initiatives of the firm’s portfolio companies.

“As we continue to deepen our presence in EMEA, we are delighted to welcome Henri as Chairman of Europe and special advisor,” said Bill Ford, Chief Executive Officer of General Atlantic. “With a distinguished career leading one of Europe’s most prominent financial institutions, Henri’s wealth of experience as a global business leader will be an important and valuable addition to both General Atlantic and our global portfolio companies.”

Gabriel Caillaux, Managing Director and Co-Head of EMEA for General Atlantic said, “There is a rich tradition of innovation in Europe, and the region is an incubator for many world-class companies across a range of sectors. Henri’s strategic and operational counsel will be an asset as we continue to identify and partner with the most promising growth-stage companies across the region.”

“General Atlantic has a long and impressive track-record as a partner of choice for growth companies, both in Europe and globally,” said Mr. de Castries. “I am honored to join the firm and look forward to working closely with the investment team and the firm’s portfolio companies at a time when exciting innovation and digital transformation is accelerating across industries and providing significant growth opportunities.”

Mr. de Castries was most recently Chairman and CEO of AXA, spending a total of 27 years at the company. During this time, he oversaw multiple merger and acquisitions transactions including AXA’s acquisition of Group UAP in 1997 and Winterthur Group in 2007, both of which were instrumental in building AXA Group’s global footprint across 64 countries and reshaping its operations. Prior to AXA, he served in the French Treasury Department, during which time he was appointed to oversee foreign exchange markets and balance of payments.

In the EMEA region, General Atlantic has 21 investment professionals based in its London, Amsterdam, and Munich offices and has been investing in the region since 1989 with a total of $6.2 billion invested, as of June 30, 2017. The firm invests in five key sectors, including Business Services, Financial Services, Healthcare, Internet & Technology, and Retail & Consumer. General Atlantic is invested in a number of leading high-growth companies based in the EMEA region including Adyen, Argus Media, ControlExpert, Delivery Hero, FlixBus, FNZ, Hemnet, Hyperion Insurance Group, IHS Markit, Joe & the Juice, Kauferportal, Klarna, ManoMano, MeteoGroup, Network International, Santander Asset Management, Saxo Bank, Studio Moderna, and Typeform.