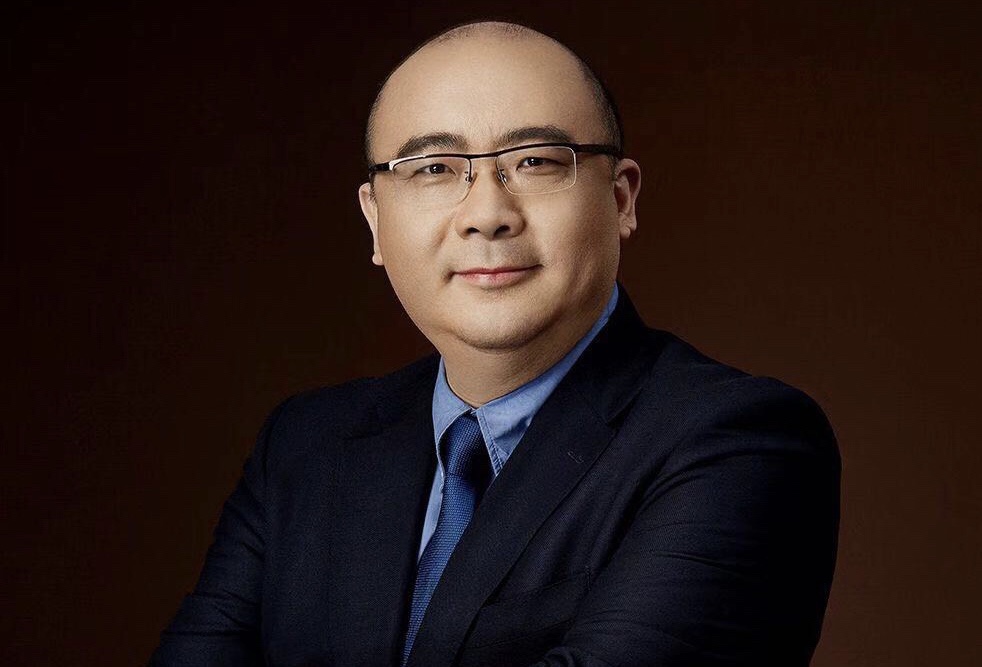 General Atlantic, a leading global growth equity firm, today announced that Lu Wang has joined the firm as an Operating Partner. Based in Beijing, Mr. Wang will provide strategic counsel to the firm’s investment team and portfolio companies through his significant operational expertise spanning the internet, e-commerce, digital and technology sectors in China.

Eric Zhang, Managing Director and Head of General Atlantic’s business in China, said, “Lu’s talent as a leader, strong network within the domestic and global tech industries, and deep knowledge of the landscape make him a tremendous asset. We believe he will bring valuable operational experience to our partners, including talent development, corporate M&A and integration, and government and public affairs expertise. We are excited to welcome him to the team.”

“General Atlantic has a long-term track record of partnering with entrepreneurs in China to build and scale their businesses locally and around the world,” said Mr. Wang. “I look forward to partnering with the firm’s network of CEOs, alongside GA’s investment team, to position our portfolio companies for continued success and growth.”

General Atlantic has invested $3.7 billion in China since it entered the country in 2000. The firm currently has 18 portfolio companies in China across three offices in Beijing, Hong Kong and Shanghai.

“Lu brings two decades of expertise in a fast-paced industry and complex region,” continued Bill Ford, Chief Executive Officer of General Atlantic. “As China continues to drive global innovation and growth, we are thrilled to bring him on board to serve as a strategic partner to our portfolio companies.”

Drawing from nearly 40 years of experience investing in over 350 global growth companies, General Atlantic partners with entrepreneurs and management teams who are building leading, high-growth businesses. The firm has approximately $35 billion assets under management as of June 30, 2019. General Atlantic focuses on investments across four sectors, including Consumer, Financial Services, Healthcare and Technology, with support from the firm’s global team of experts.