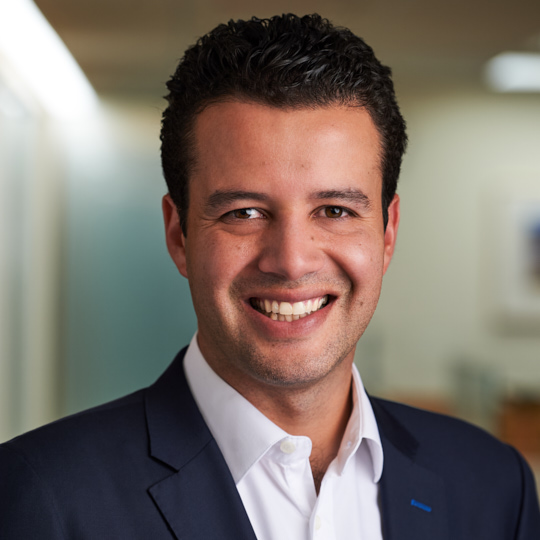 Luis Cervantes, Head of General Atlantic’s Mexico City office, was named to Private Equity International’s Future 40, a list of 40 individuals under 40 set to shape private equity over the next decade. Luis was recognized for his leadership of General Atlantic’s Mexico City office, which he helped to open in 2015. Luis represents General Atlantic on the boards of several portfolio companies in Latin America and has helped drive the companies’ growth through a range of strategic M&A, international expansion, digitization, and revenue-generation strategies.

The annual Future 40 list recognizes those who are regarded by their peers as the future leaders within the industry, including dealmakers, investors, lawyers, and operations professionals. PEI’s editorial team drew the list for consideration from nominations and suggestions from its industry sounding boards. The final 40 were selected based on their career trajectory and their ability to influence the industry in the decade ahead.