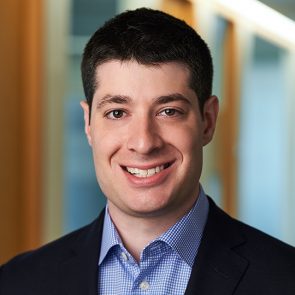 Zachary Kaplan: What makes a media organisation valuable to an investor?